Despite recent trouble in the human resources department, Prime Minister Scott Morrison is enjoying relatively good fortune on the economic front as Australia continues the sharp V-shaped recovery that is among the best post-COVID recoveries in the world. He’ll be hoping that good fortune holds as he and Josh Frydenberg deliver the national Budget news (May 11) and readies himself for the next federal election, which he could call anytime from September this year.

However, there are still choppy waters ahead, including getting the vaccine roll-out on track, how the end of JobKeeper will impact jobless figures and, ultimately, consumer confidence-driven spending, and whether the strong property market will need a tap on the brakes.

The recent release of the December quarter figures have revealed that GDP – at 3.1 per cent – is almost back to pre-COVID levels (just 1.1 per cent below December quarter 2019 GDP levels) and is certainly stronger than anyone forecast heading into our (blessedly brief) recession.

Consumer spending is the large engine driving this growth, with households from New South Wales, Queensland, Tasmania, Northern Territory and the ACT all delivering spending growth at or above 2.3 per cent. It is a very good sign that households are feeling the wealth effect of the government’s stimulus measures.

However, the question remains about how much of the consumer confidence was propped up by JobKeeper, which has now ended, the once-off superannuation withdrawal that three million Australians accessed by scheme’s end in December 2020, and the HomeBuilder scheme, which closed in April 2021.

Confidence throughout the economy

Echoing the trend of consumers opening their wallets, has been the trend of private businesses opening the books to deliver 8.9 per cent growth on investment spending, purchasing machinery and equipment, as confidence has strengthened.

Australia’s iron ore price continues to build, delivering a boost to the coffers in the form of big royalty cheques for governments.

CoreLogic reported (2 May) that April house price growth is continuing its meteoric rise, although it has eased slightly compared with previous months, slowing to 1.8 per cent nationally. This is still significantly higher than the historical average of 0.6 per cent, according to the ABC. In March, the rate of housing price growth was reported to be 2.8 per cent, a 32-year record. Concerns began to emerge that the low-interest environment and consumer’s access to loans meant the market was overheating.

All eyes turned to New Zealand, which was facing similar conditions to those in Australia, but where Prime Minister Ardern resolved to tackle her country’s worsening housing crisis.

The ultra-low interest rates and faster-than-expected economic recovery blew up the nation’s housing affordability issue as the national median house price grew a breathtaking 23 per cent in 12 months. REINZ CEO Bindi Norwell told The Guardian that lack of supply, combined with a tidal-wave of FOMO was driving the house price surge – eerily similar conditions to those here in Oz.

In March, Ardern announced a suite of measures that included greater first-home buyer support, longer time (from five to 10 years) before investors could flip a property and get tax benefits, in an effort to slow the speculation driving prices up, negative gearing was also axed, and “other loopholes that favoured investors” would be closed later in the year.

Meanwhile, back in Oz

However, while New Zealand faces some troubling conditions, the market in Australia is changing, with CoreLogic reporting a significant increase in supply. More houses are being listed, with more than 40,000 properties hitting the market in April, up by 14 per cent over the five-year average. In the battle to keep prices low, an increase in supply is a key weapon.

In addition to a lift in supply levels, we are seeing one segment of buyer stepping back a little. ABS housing finance data for February revealed first home buyer purchasing is down four per cent for the month. CoreLogic’s Eliza Owen told the ABC that “this was the first time that first home buyer financing had dropped since May last year”.  Fewer buyers mean lower pressure on supply.

Increased supply and lower demand may work to keep house prices in check, which means the Morrison Government can enjoy the benefits of a surging property market without worrying about artificial intervention. In both property and shares, significant sums are being invested, as FOMO grips consumers who don’t want to miss out on the next wave of opportunities to grow their personal wealth.

And this bodes well for the conservative Morrison Government.

Residential construction is also adding to supply levels, albeit at a slower rate, as more than 82,000 first-home buyers access the $25,000 grant (subsequently scaled down to $15,000) called HomeBuilder which has created a pipeline of work that extends two years into the future and is valued at $18 billion.

Clouds on the horizon?

However, we have yet to see the full impact of the end of JobKeeper. Some experts are forecasting that the so-called ‘zombie businesses’ that JobKeeper kept afloat will now shut, forcing many out of work. At the scheme’s end, in March, it was reported that 1.1 million workers were still receiving JobKeeper.

In addition, the safe harbour of mortgage deferments has largely come to an end, meaning that many of the one-in-10 homeowners who took a repayment holiday, will soon have to resume payments or may have been forced to already, adding to financial stress.

Time will tell how this will play out, but it’s safe to say that the strong economic recovery seen so far has surprised many. Therefore, it would be foolish to discount continued strong growth. 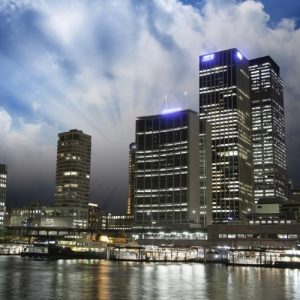 Brisbane has been in the property news a lot, and not all of it has been complimentary. The Sunshine State… 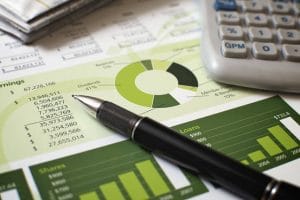 In this current climate of low interest rates, I wanted to share with you 5 great tips to maximise the… 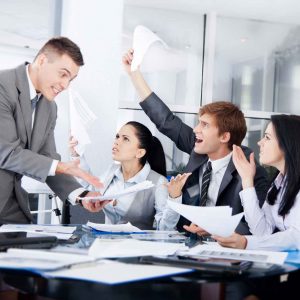 OK, who wants to go first in having a “bash” at anyone of our banks? Forget the AFL and NRL… 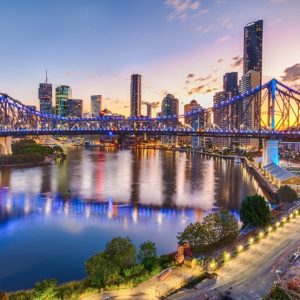 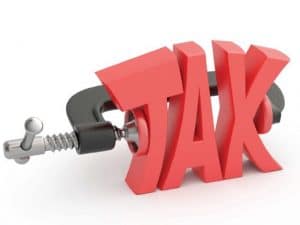 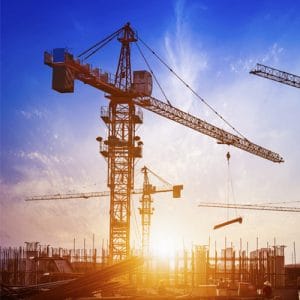