Have APRA and the regulators gone too far?

I wish I could start the year with good news, but it seems that the economic clouds are gathering, and the resultant storm may well be on the horizon.

Why? Well still to this day APRA (Australian Prudential Regulatory Authority) have never articulated their intentions of what they were hoping to achieve so we still don’t know whether we are at the start, middle or the end of their forced interventions upon the credit & housing markets.

You see, the time has come when the impact of the lending restrictions put in place four years ago are now coming home to roost.

Now I’m not saying that change is bad or wasn’t necessary but the handbrake has now been applied way too hard to the detriment of so many areas it’s just not funny.

In recent weeks, we’ve seen a plethora of poor economic results starting to be reported. And when the Reserve bank governor and Co. start talking about the next move in interest rates is down (remembering that we are at all-time record lows of a 1.5% cash rate – there isn’t much room to move) then there has to be some cause for concerns.

There have been woeful building approval numbers, down nearly 10 per cent in November, as well as the annual pace declining about 32 per cent in a year – the weakest for 10 years, which was the midst of the GFC.

One of the main reasons for this worrying trend is the restriction on lending, but also the moderation of property markets across the country. A moderation in our markets (especially Sydney & Melbourne) was required but the lending restrictions have now gone too far and there seems to be little or no accountability for this.

Even our politicians (god help us) are calling for the banks to reduce the credit squeeze but as usual they have missed the mark as the banks are only doing what they are told by APRA. So get off your high horse boys and girls and let’s address the actual entity that is responsible for this – APRA!

What most people don’t realise is that the construction sector is the backbone of our economy, so when it is hurting that is not good news for the average Aussie.

What I’m talking about is building construction added $30 billion gross value to the economy in the year to September 2018 – or 1.7 per cent of nominal GDP – so a drop of 30 per cent means a potential reduction of billions of dollars.

In December we have now seen home loan application numbers plummet to levels not seen since February 2013 and investor loan applications are at their lowest level since November 2010.

The great hope was that with the housing markets cooling, that 1st home buyers would be able to find entry into the market.

Unfortunately the “credit squeeze” is affecting them too and as can be seen, there has not been a substantial pick up in the numbers as 1st home buyers are having difficulty accessing credit as well as finding suitable stock with numbers of dwellings for sale and to auction reducing dramatically as everyone seems to be taking stock.

Poor economic results generally, as well as falling house prices in Sydney and Melbourne, are playing with consumer sentiment.

Couple that with ongoing concerns about global trade wars and political uncertainty, and many people are simply battening down the hatches.

Retail spending over Christmas was slow, with reports of 20 per cent less foot traffic than usual.

It seems that people are fearful about their household wealth and that means they usually stop opening their wallets, which is bad news for economy.

The latest consumer sentiment survey reflects this, dropping about 4.7 per cent in January – the sharpest decline in more than three years.

The survey also found that pessimists now slightly outnumbered optimists with the cautiously optimistic mood of 2018 evaporating at the start of the New Year.

And our employers and small business are feeling the sentiment bite too with quite negative results reported by our business sentiment report recently. That’s right, if business isn’t confident then they don’t do 2 very important things and that’s spend on Capital Expenditure & Employ. All this results in less tax and the downward spiral continues.

And the December numbers continued to decline which is a real concern as I commented on as without confidence, businesses just don’t spend or employ and that has a “knock on” effect to the country.

Weakness in the housing market remains a key downside risk to the economic outlook, particularly in terms of the negative wealth impact on consumer spending.

Just before Christmas, we had news from APRA that it was lifting its restrictions on interest-only loans.

Now that announcement was made in the face of much negative commentary that the government regulator had gone too far and now the entire economy was in jeopardy.

I can’t help but think it was merely an attempt to show “the people” that it was listening to their concerns and doing “something”.

In fact, this “lifting” was irrelevant as the banks had toed the line and rectified this within 6 months of the requests to do so, yet our friends at APRA waited 2 years before making a nothing announcement.

It’s now time to be proactive and announce or release the “handbrake” just a little to ensure we have a balanced market. No, I’m not asking for a “boom” but more importantly, nobody wants a bust and without access to normal credit conditions then this is what can eventuate.

Funnily enough, recent reports have said that Australia’s corporate and consumer watchdogs were allowing commissioners and staff to accept gifts and hospitality from the industries they regulate but, yet, they refuse to publicly disclose the largesse or potential conflicts of interest.

Notwithstanding that concerning piece of intel, APRA should have lifted the lending restrictions eons ago because Sydney’s market started cooling two years back now, but lending remained almost harder to secure than the Socceroos winning the FIFA World Cup.

The major problem with the market intervention was always its sledgehammer approach nationally to a perceived problem that was only in Sydney and Melbourne for a short period of time.

Also, APRA never articulated what it wanted to achieve, so it’s no surprise that with no clear goal, we have ended up in an economic mess that never had to happen. How much further do we have to go? And what will make them happy, a recession?

Time will tell whether, this year, calmer heads will prevail so that our economy can recover from a downturn that it appears no one official saw coming. Let’s hope so and we can all get on with business accordingly. 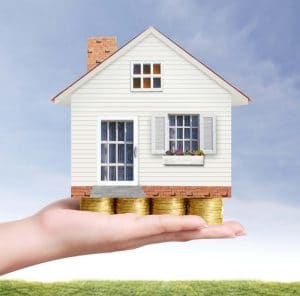 To say it’s been a turbulent year would be an understatement, with the coronavirus pandemic causing the most uncertain period… 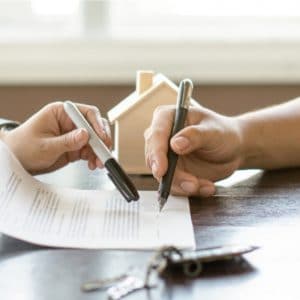 Did you know that nearly 10,000 dwellings were financed to first property buyers in August? The bought about the same… 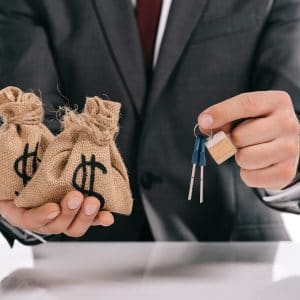 The funny thing about every market downturn is that when we’re in it, it’s often hard to see the forest… 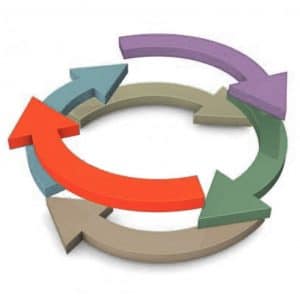 What’s the right strategy for this stage of the property cycle? 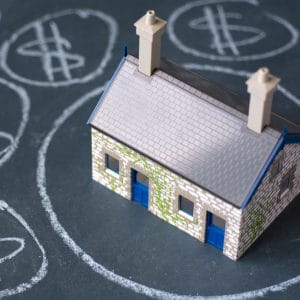 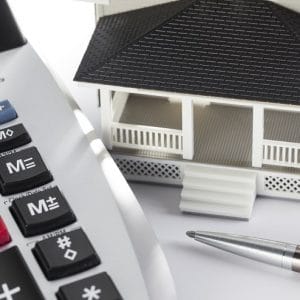 What are the best ways to refinance your home loan? 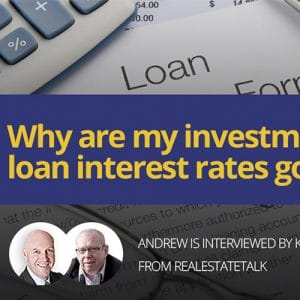 Why are my investment loan interest rates going up? [VIDEO INTERVIEW]