The rich think differently to the average person according to Steve Siebold, the author of How Rich People Think.

Anyway… in an article in Business Insider Sieblod recently explained the differences between how rich and average people think are numerous and extreme.

Here are 15 of his top insights: 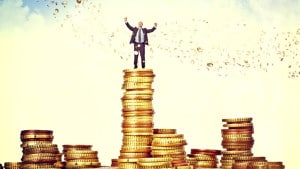 Average people feel they need to save the world and put others before themselves which is keeping them poor.

Rich people take the attitude that if they don’t help themselves first they can’t help anyone else.

2. Rich people have an action mentality

You wouldn’t see a rich person lining up to play the lottery (even before they were rich).

Average people are always waiting on someone else to help them get rich – the Lotto, Government, friend or spouse – but it only keeps them poor.

Average people believe the road to riches is through doing masters and doctorates.

Rich people are generally rich because they have made money selling a specific knowledge they have acquired.

4. Rich people dream of the future
[pro_ad_display_adzone id=”61998″ align=”right”] Rich people spend a lot of time looking into the future, setting goals and looking forward to what lies ahead.

Average people dwell on the past which often holds them back by making them unhappy or depressed.

Average and well-educated people can fall into the trap of thinking about money emotionally and just wanting to retire comfortably.

Rich people maintain a logical relationship with money viewing it as a tool that represents options and opportunities.

Oprah Winfrey said it – you’ve got to follow your passion and do what you love.

Rich people find a way of getting paid for doing something they love.

8. Rich people believe you have to “be” someone 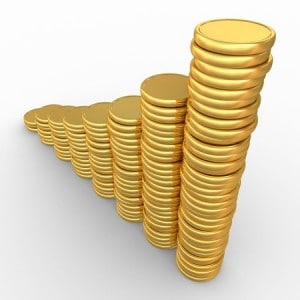 Average people on the other hand believe you have to “do” something to be rich and focus on immediate results.

Rich people continuously focus on bettering themselves and learn from success and failures.

9. Rich people use other people’s money

Average people believe they need their own money to make money whereas rich people have no problem using other people’s.

10. Rich people live below their means

It seems contradictory to the above statement but rich people adopt the attitude of getting rich so you can afford to live below your means.

Average people live beyond their means.

11. Rich people teach their children how to be rich

Rich people find peace of mind in wealth and are not afraid to admit that money can solve most problems – allowing them to make more money.

Average people see money as a continuous battle and necessary evil they have to endure.

13. Rich people would rather be educated than entertained

Average people are the opposite. 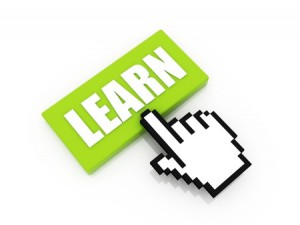 They read novels, tabloids and entertainment rather than continuously educating themselves after school.

Average people think rich people are snobs and have a negative attitude towards the super rich.

Rich people steer clear of the doom and gloom attitudes and people – adding fuel to the fire of the “snob” label.

Rich people constantly focus on the big picture – and how to earn the big bucks. 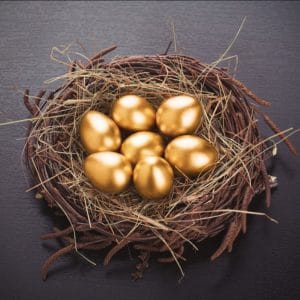 How much do you need in super to retire comfortably?

The majority of Australian baby boomers don’t have enough superannuation for a comfortable retirement and that’s a worry! So how… 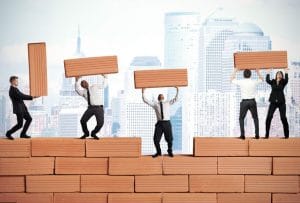 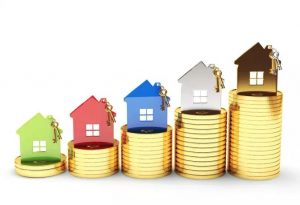 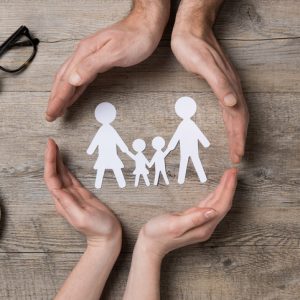 Why You Should Set Up a Family Trust 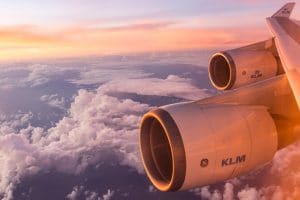 What the bad news for airline pilots may mean for you 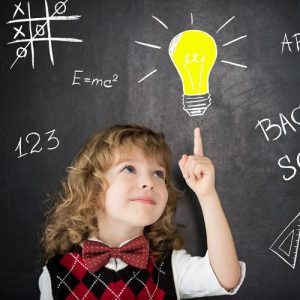 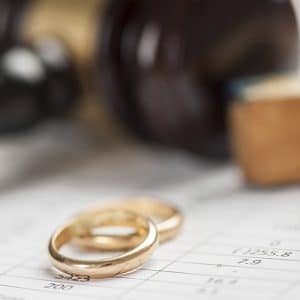 The Financial Impact of Divorce