Here’s what will underpin Sydney and Melbourne property markets

Victoria experienced its fastest annual population growth since 1960 – up 2.43 per cent.

A lot has to do with migration 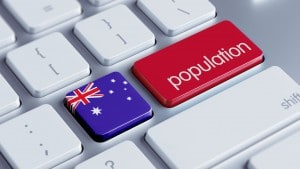 The growth of Australia’s population is comprised of natural increase (the number of births minus the number of deaths) and net overseas migration.

As you can see from the following graphic a dramatic increase in net overseas migration was the primary driver of population growth most of which has headed to NSW (read Sydney), which has absorbed more than 90,000 immigrants over the past 12 months.

Positive population growth occurred in all states and territories in the year ended 31 March 2017.

Victoria recorded the fastest growth rate of all states and territories at 2.4%.

The Northern Territory recorded the slowest growth rate at 0.1%. 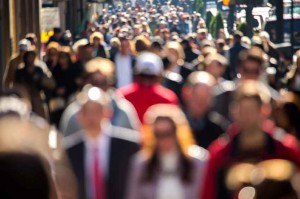 A recently release report from UBS suggests that population growth only tells half the story.

While the ABS only measures permanent residents, UBS suggests it’s really  “people growth” which takes into account net short-term arrivals for education and employment that matters.

On that measure, Australia’s “people growth” is at a record high of 3.5 per cent.

When you think about it, while “population” is what most economists and politicians talk about, it’s “people” that residents weave through when sitting in traffic on the way to work.

And according to UBS it’s the bigger of the two numbers which represents a more complete picture of the pressure on major city infrastructure, and should be brought to the centre of the conversation around Australia’s growth. 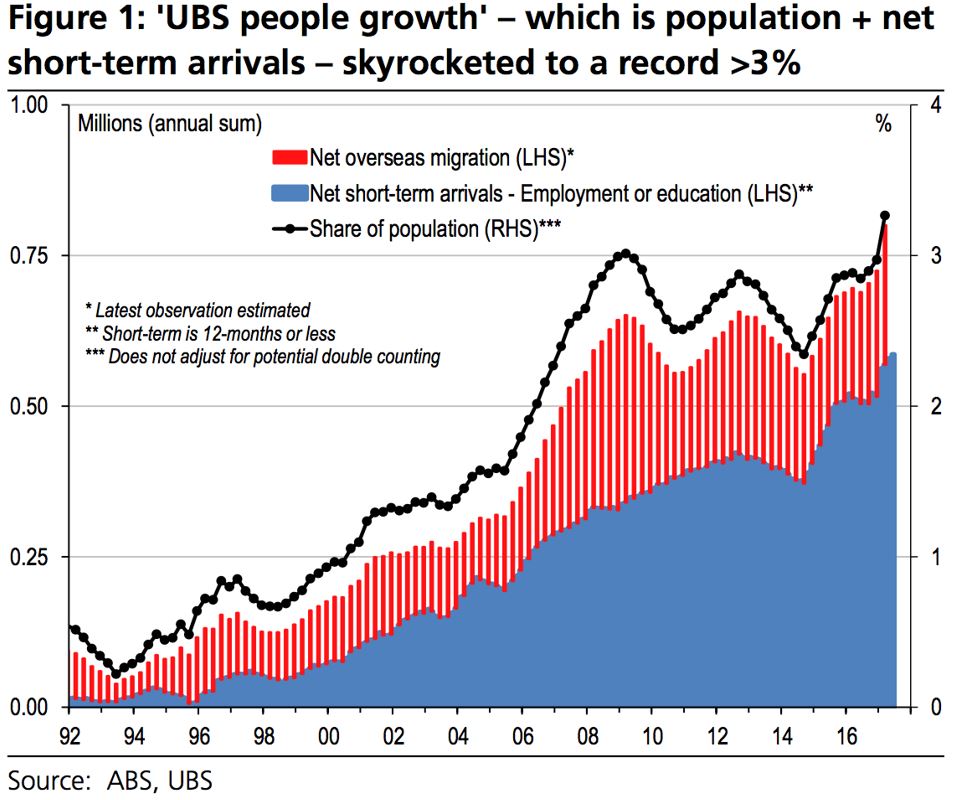 Why is the people growth so high? 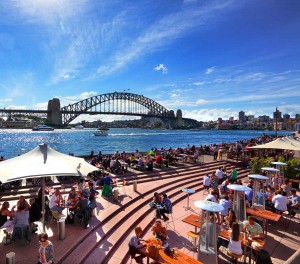 Just to make things clear the UBS analysts are not talking about tourists.

They’re taking into account workers and students who are looking for longer-term accommodation and will be commuting, rather than touring.

We already know that Melbourne has been named the world’s most liveable city for 7 years in a row, and Sydney always ranks highly on this list.

Now this year’s HSBC Expat Explorer report ranks Australia as 7th favourite place in the world for expats, up from 11th last year.

Three interesting points from this report are:

Over the last year decreasing affordability, APRA’s macro prudential controls and changing sentiment stalled the property boom experienced in Sydney and Melbourne, but their strong population growth, and in particular the large proportion of new migrants who are usually at the household formation stage of their lives, will underpin their property markets[/vc_column_text][/vc_column][/vc_row] 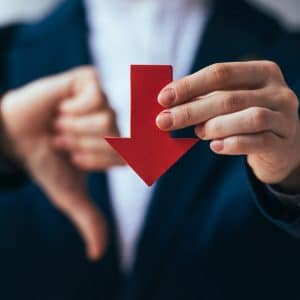 What is a tax depreciation schedule and how can it change your tax return? 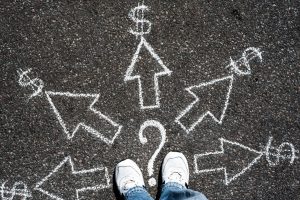 It seems like Australia’s billionaires are getting richer while the rest of us struggle with record-low wage growth.  The recently… 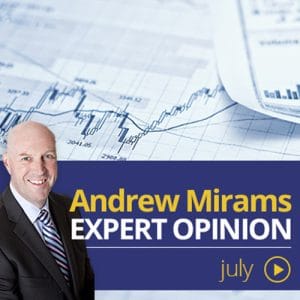 Market changes, interest only lending and how to benefit from softer conditions

Recent data from CoreLogic appears to show that the property markets in Sydney and Melbourne are on the slide. But… 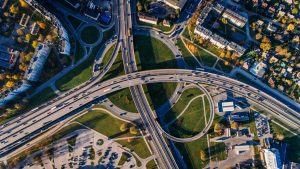 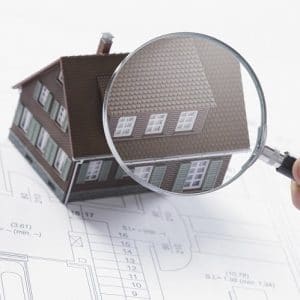 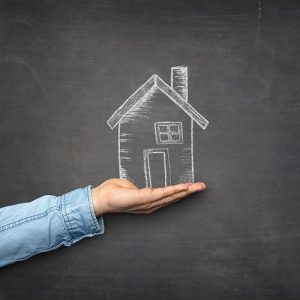 The Importance of Becoming a Property Expert 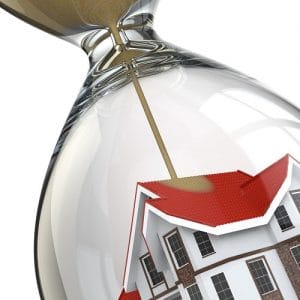