Welcome to 2020, Yes the new year is here and all eyes are on what our housing markets around the country might do.

At the end of 2019, there were strong signs that Sydney and Melbourne in particular were well in recovery mode and had started clawing their back towards their former median house price peaks.

Of course, this year we will learn whether those markets have the puff to get back there or whether it was an “interest rate fix” so to speak. Yes, interest rates were a major factor in 2019’s recovery effort, 3 cuts totalling 0.75 per cent eventuated in 2019 and these, along with a Coalition election win in May and the regulators taking there foot of the restricting bias in August gave our markets a boost and restored a bit of buyer confidence, especially first home buyers. 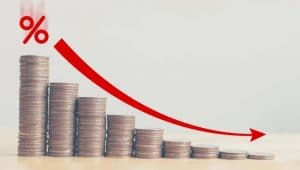 All that said, I believe that we are in for a long period of low interest rates, with another cut on the cards in February or March.

I’m not so certain we need it however, in fact I’d argue the other way saying that the rate cuts aren’t boosting consumer spending or increasing wages so other measures need to be considered.

But interest rates alone aren’t likely to underpin many of our major markets but they won’t be enough to cause boom-like conditions without support from their local economies.

As I said earlier, APRA (Australian Prudential Regulatory Authority) started to ease back its lending restrictions, which had been part of the reason why the markets in our two biggest cities ground to a halt in the first place.

This year, with those markets strengthening again, the regulator will continue to monitor the situation as well as the lending environment and will get involved again if needed.

However, I believe it will remain in monitoring mode for the time being, given these stronger market conditions are actually a good thing for our relatively weak national economy. 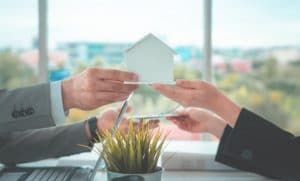 One of the attributes that is likely to strengthen markets this year, as well as low rates and a more normal lending landscape, is stock – that is, a lack of it.

The number of dwellings approved fell 0.8 per cent in October 2019, in trend terms, and has fallen for 23 months, according to data released by the Australian Bureau of Statistics recently.

One of the reasons why there has been such a drastic drop in approvals is that developers have been unable to start projects because of lending problems or lack of demand from buyers over the past few years.

So, with not as many projects coming out of the ground, there is likely to be an undersupply situation in a few of our major markets and that will mean upward price pressure.

This will be more apparent in Sydney and Melbourne because of the population growth, but also perhaps in Brisbane which only a few years ago was in the headlines because of an oversupply situation. 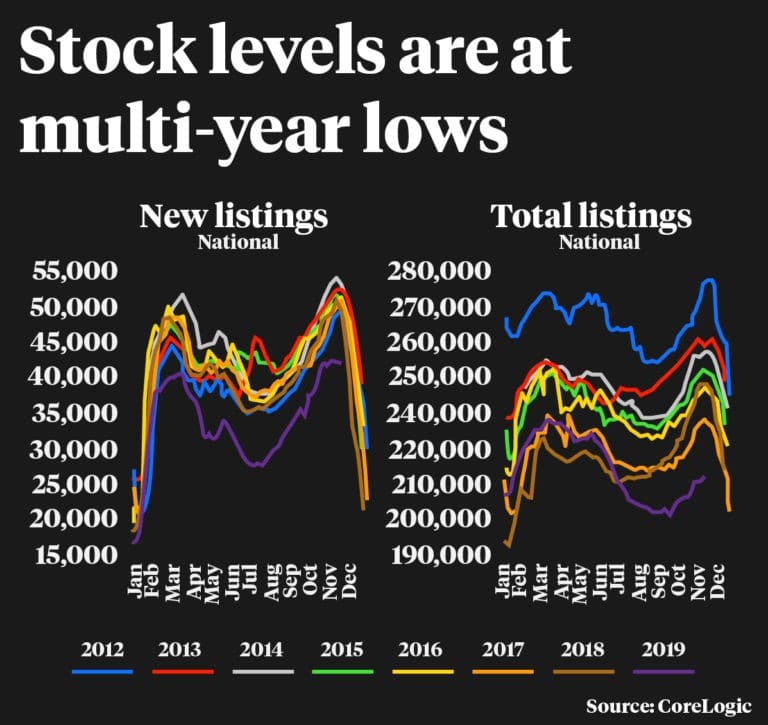 It just goes to show that a market never stays up, or down, forever.

As I wrote last year about Scomo’s honeymoon being over I am firmly of the opinion that our recovery now has to come from government.

This year we will see some tax cuts from the Federal Government, which hopefully will boost spending.

In fact, I’ve been of the opinion that these tax cuts should already have been brought forward in order to boost the economy and consumer spending.

The Federal Government has also announced that it is increasing the instant asset write-off to $30,000 and expanding access to include medium-sized businesses with an annual turnover of less than $50 million.

Businesses can write-off multiple assets provided each asset costs less than the $30,000 threshold.

Now if the government was serious about kick-starting the economy and genuinely interested in seeing wages growth then they could proactively offer the same $30,000 offset deal to small businesses to increase wages. Yes, imagine small businesses getting a tax offset to pay their staff more. Isn’t that the true definition of a win-win?

Most businesses I know – small and large – won’t invest in new equipment etc. to get the tax offset unless they are confident to do so. Business just doesn’t spend unless the confidence is there.

But tell me a business that doesn’t either want to employ more staff to assist them or pay their staff more. And extending this tax offset could be a very simple remedy to wages and the wage growth dilemma.

As well as higher wages, people would have more money in their pockets from lower taxes, so they’re likely to start spending again.
Such a policy would lead to organic and common sense economic growth, which our nation really needs.

So, as we start the first year of the third decade of the 21st Century, the markets and the lending landscape are in good shape.

Our economy just needs to do its bit and we’ll be firing on all cylinders in no time.

And if so, then we’ll be able to lay claim yet again to being “the lucky country”! 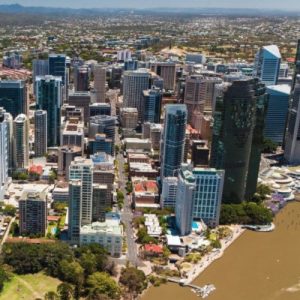 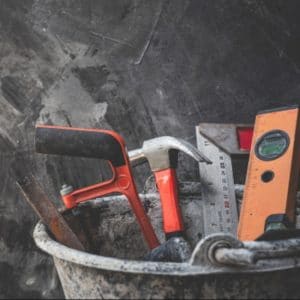 If you’re a parent, you’ll know that the final few weeks of the pregnancy are an exciting and daunting time…. 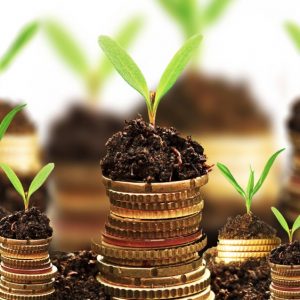 First-time investing in New South Wales — is it worth it?

The first time you do anything can be challenging — riding a bike, learning to drive or speaking in front… 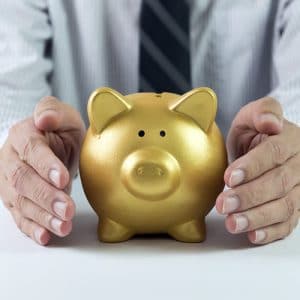 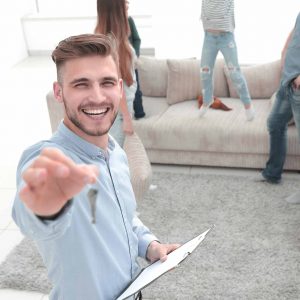 Housing Affordability the Best it’s Been Since 1999 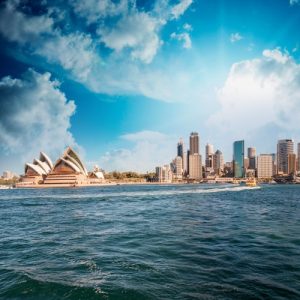 What will the CBD and South East Light Rail do to Sydney property prices?