Buying a property for a minor [AUDIO INTERVIEW] 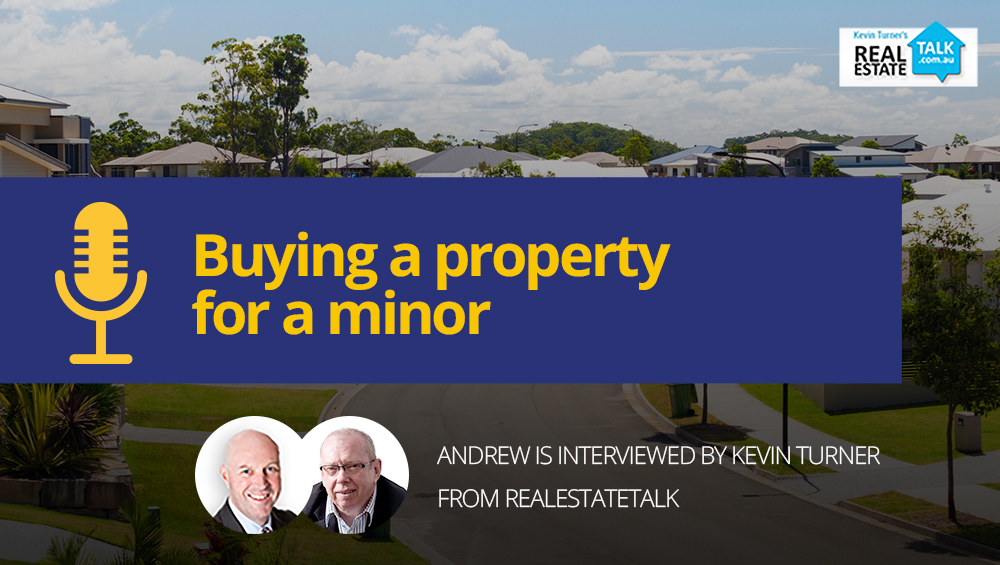 Kevin:  Before the break, we were answering that question from Sharon about finance brokers. Speak of the devil, we have probably got one of the best fiancé brokers in Australia, when it comes to investment loans, anyway. On the line, Andrew Mirams joins us from Intuitive Finance.

How to know if you’re getting the right advice

Kevin:  Andrew, we have a number of questions for you that we want to deal with very quickly, but just in relation to that last question, you may not have heard it but Sharon was asking about a particular situation she has, and Shannon’s recommendation was that she deal with a broker who specializes in investment finance.

And I asked the question, how do you know that you actually have one? What is the difference between a bank manager, a finance broker and an investment strategist, like I imagine what you are, Andrew?

Andrew:  It’s a great question, Kevin. There are lots and lots of brokers in Australia. There are actually 17,000 registered brokers.

Kevin:  And that’s growing pretty rapidly too, isn’t it?

Andrew:  Absolutely, yes. It’s fair to say that not all of those are specialists in certain areas. The majority of those would be what I would call a generalist – and they would be happy to do a first-home buyer loan, a top-up, a for renovation, or whatever it is – versus those who have larger businesses who actually are able to specialize in certain areas that they know their strengths are.

And that’s what we do. We focus on the areas of self-employed, which is a bit niche to market, and also the investment market, because it is different and the world has changed a lot in the last 18 months with APRA and the regulators cracking down.

I think you just have to ask the question “Do you deal in this market? What experience do you have?” A great question is “Do you have investment properties to sell?” being a practical person rather than a theorist.

Buying a property in a minor’s name 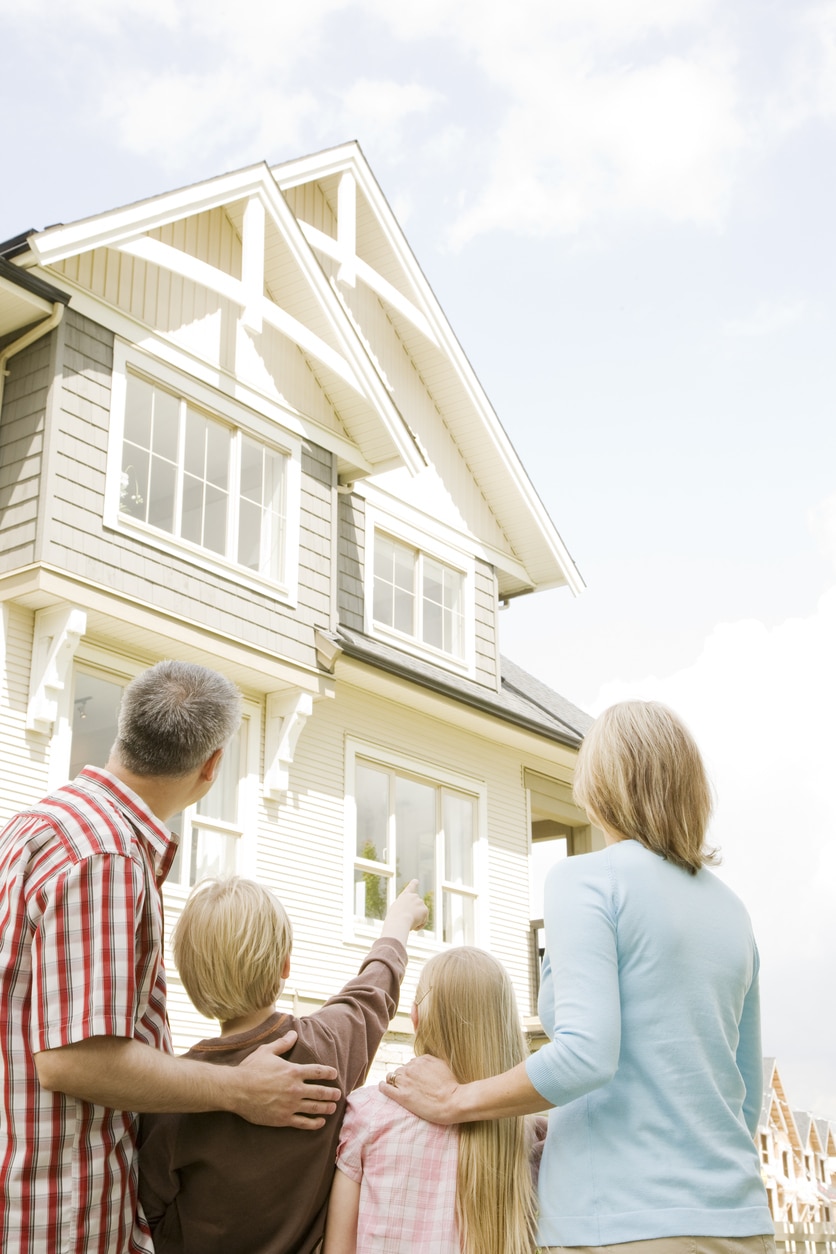 Kevin:  I want to get into it, because we’ve got you on the line for about the next seven minutes or so. A number of questions have come. We might not be able to get through them all, in which case, we’ll get you back.

One came from John: “I want to buy a property in my son’s name, a minor.” John asks: “Can I be a guarantor, get a loan from a bank and pay the monthly mortgage?”

Andrew:  The short answer is no. As a minor, they can’t own property, they’re not legally responsible, and all the states and governments prohibit that. That’s the short answer; the long answer is it can be a little bit, again, strategic.

What John could potentially do – and what a lot of our clients have done in the past – is set up a trust. They’ll be the director and beneficiary of that, until such time as the child is 18. Then, they can simply resign, do a custody amendment, and hand the property over.

Now, the property would never be owned in the child’s name, but by handing over that third-party ownership, they’ll effectively become the owner entirely.

Kevin:  Do you need to get a solicitor involved in drafting that?

Andrew:  Absolutely, an accountant and/or a solicitor to set up the trust. It will cost you potentially somewhere between $1000 and $3000 to set it up, but it is the only way. The child actually has no ownership. Again, they have to be 18 and be deemed as an adult. 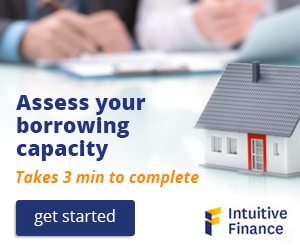 That’s the only way that we’ve seen some of our clients in the past do it with the sole intention that it’s going to be handed to the child once they become of legal age. There’s no stamp duty or transfers, because one party simply resigns and the other party is installed as the director and subsequently the owner.

Shannon:  We’re really in an age of serviceability now when coming to investment finance.

Andrew:  Absolutely, yes. It’s such a low interest-rate environment, and the markets have been so good in the last few years that the regulators and everyone, there’s a real strong crackdown and effort to make sure that people can service their loans. 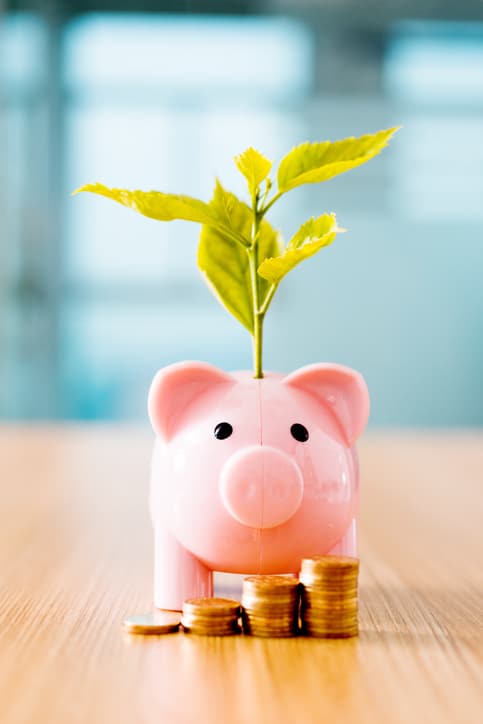 Kevin:  I have a question from Joe, to do with negative gearing. This is probably more of a statement, actually. He says, “The term should be abolished. It refers to legitimate claim against the losses incurred in the process of earning an income, which in turn is then taxed. It is compensation for losses against income earned, and is equally applied to business vehicles, tools of trade, self-education, uniform maintenance, and the list goes on. Why should property be singled out?”

Andrew:  Absolutely. I guess the term negative gearing is just one that’s specifically allocated towards property. Anyone running the business who is earning an income can offset any of their costs or expenses that they need to run against that. Property is no different – whether it’s positive or negative. Often, it’s negative when you start out because people will gear and leverage, and then all the costs that go against that.

It’s been in the news for the last year or so with government talking about negative gearing and things like that. I don’t think we’ll see any changes in the near future. The term is irrelevant at the end of the day.

Shannon:  It’s not really a strategy.

Shannon:  People say they want a positively geared property or a negatively geared property, but it’s more the size of your deposit, the interest rate of the day, the rent being received. A bit of confusion there, but for now, with those properties that don’t quite pay their way from the beginning, you’re getting some assistance from the government.

Andrew:  Absolutely, Shannon. As you know, investing in property is all about wealth creation, not the tax effect. The tax effect or the tax outcome in the short term is just a by-product of that.

Kevin:  Let’s see if we can answer this next question. “I have recently sold my principal place of residence for $400,000. The current loan against the property consists of $297,000 personal debt and $62,000 equity loan that funded the deposit, etc. The deposit taken was 10% – $40,000 after costs, etc. The balance on settlement is not likely to cover the loan balance. 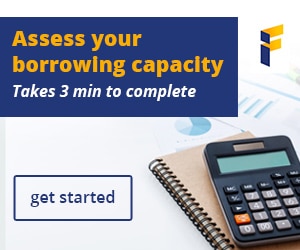 “My question is – and for the benefit of others – what options do I have to fund the loan balance at settlement – in particular, accessing part of the deposit held in the real estate agent’s trust account? I’m sure this is a regular question, a regular issue for Australians.”

Thank you for your question, Dave. What’s your answer to that one?

Andrew:  Yes, and Shannon will be able to have a comment on this, as well. On the day of settlement, the deposit is also released, so the transfer of funds from the purchaser are transferred to the vendor, and that’s will clear the majority of the balance.

Where there is sometimes a small residual, on that same day, the balance of the deposit is also released, so the agent will be told whatever their fees and costs are, and then the balance of that is released to the purchaser straightaway.

Generally, that would clear the loan. If it doesn’t, there would have to be some sort of property… You wouldn’t want to leave it to the day of settlement. You should be a little bit more proactive and make arrangements well in advance.

Shannon:  It becomes a problem with those properties that are sitting on negative equity, where people just get a little bit stuck. They can’t afford to sell in most cases because the selling costs and the balance of the loan won’t be covered.

Kevin:  Andrew, we’re going to have to leave it there, unfortunately. We’re out of time, but I want to get you back again because there are probably another two or three questions I want to go through with you. I know you’re going to have a break next week – enjoy it; well earned – and we’ll catch up with you again in a week or two.

Andrew:  Thanks, Kevin. All the best to you and Shannon. 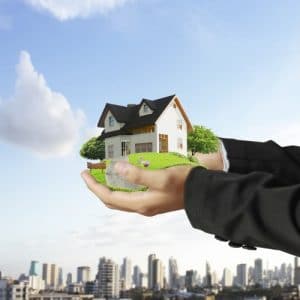 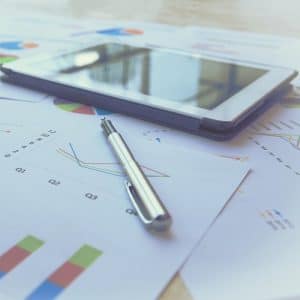 As this year draws to a close, the million dollar question is where are interest rates headed in 2017? Before… 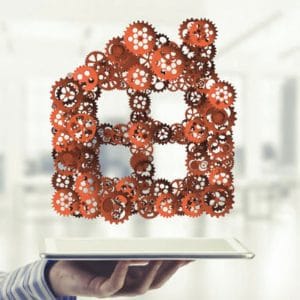 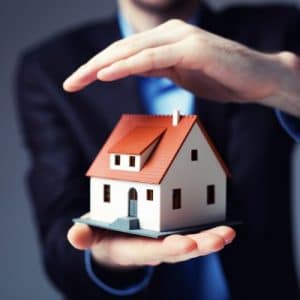 Have APRA lending restrictions made it harder to get a home loan? 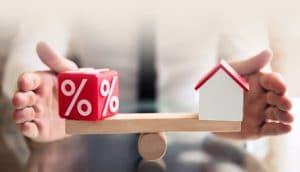 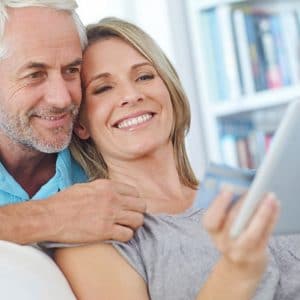 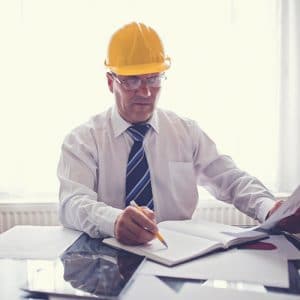 A guide to your pre-settlement inspection